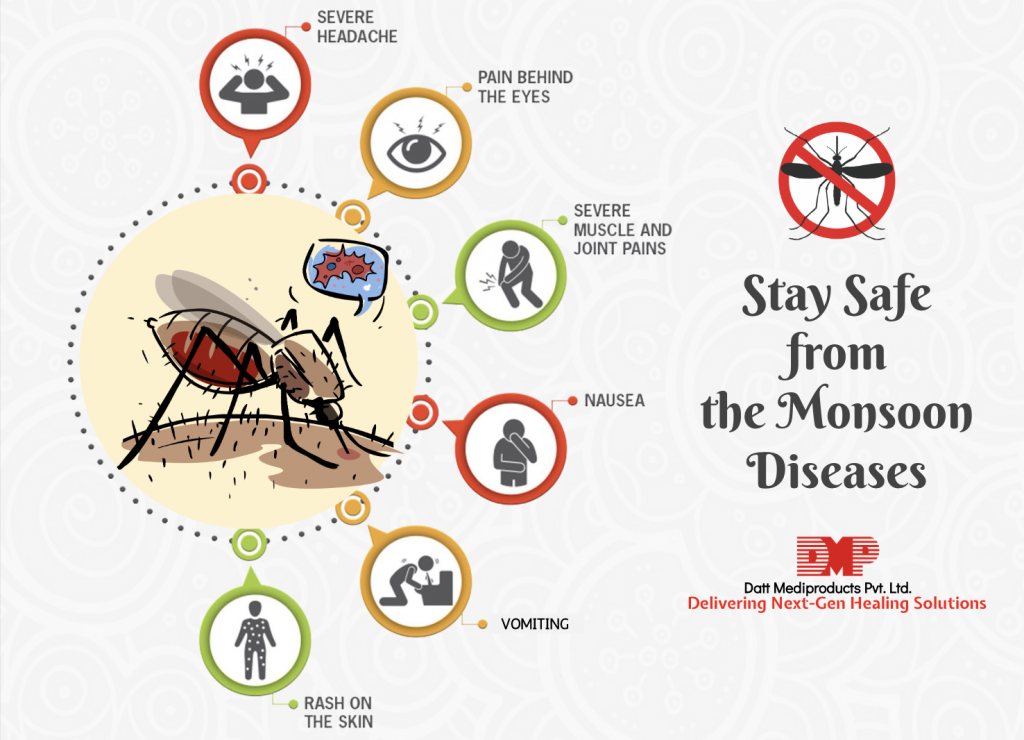 Both malaria and dengue are mosquito-borne diseases and are a cause of high mortality and morbidity in many countries mainly tropical. Both these conditions have an ability to cause acute febrile illness (an illness related to fever), but still, they are fundamentally different.

We @DattMediproducts bring some facts to help understand them better

Before discussing the differences here are some facts about the diseases from the World Health Organization (WHO).

People living in the poorest countries are at a higher risk of malaria, which is approx. 40% of the world’s population.

Following are the various characteristic differences between these two fatal monsoon diseases: